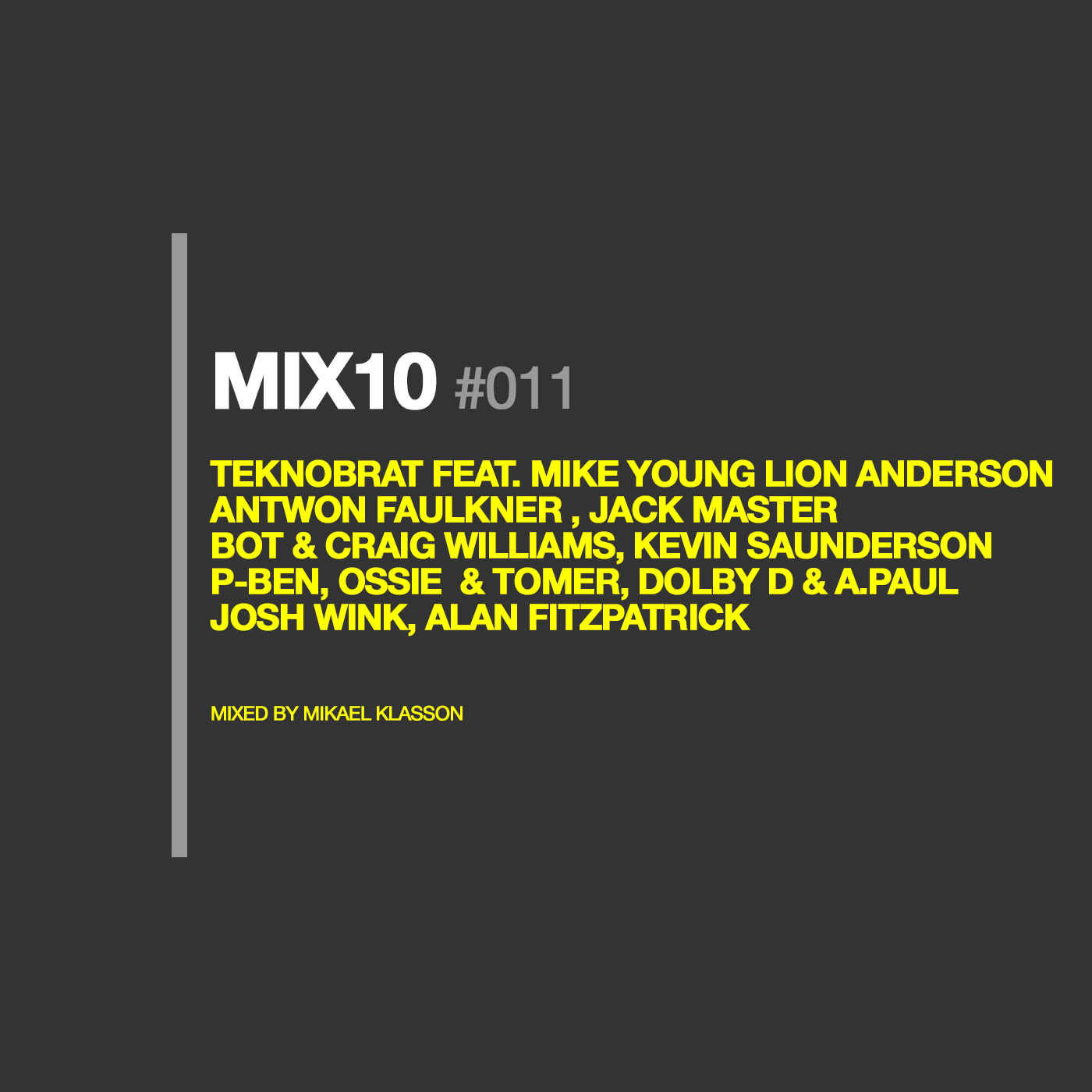 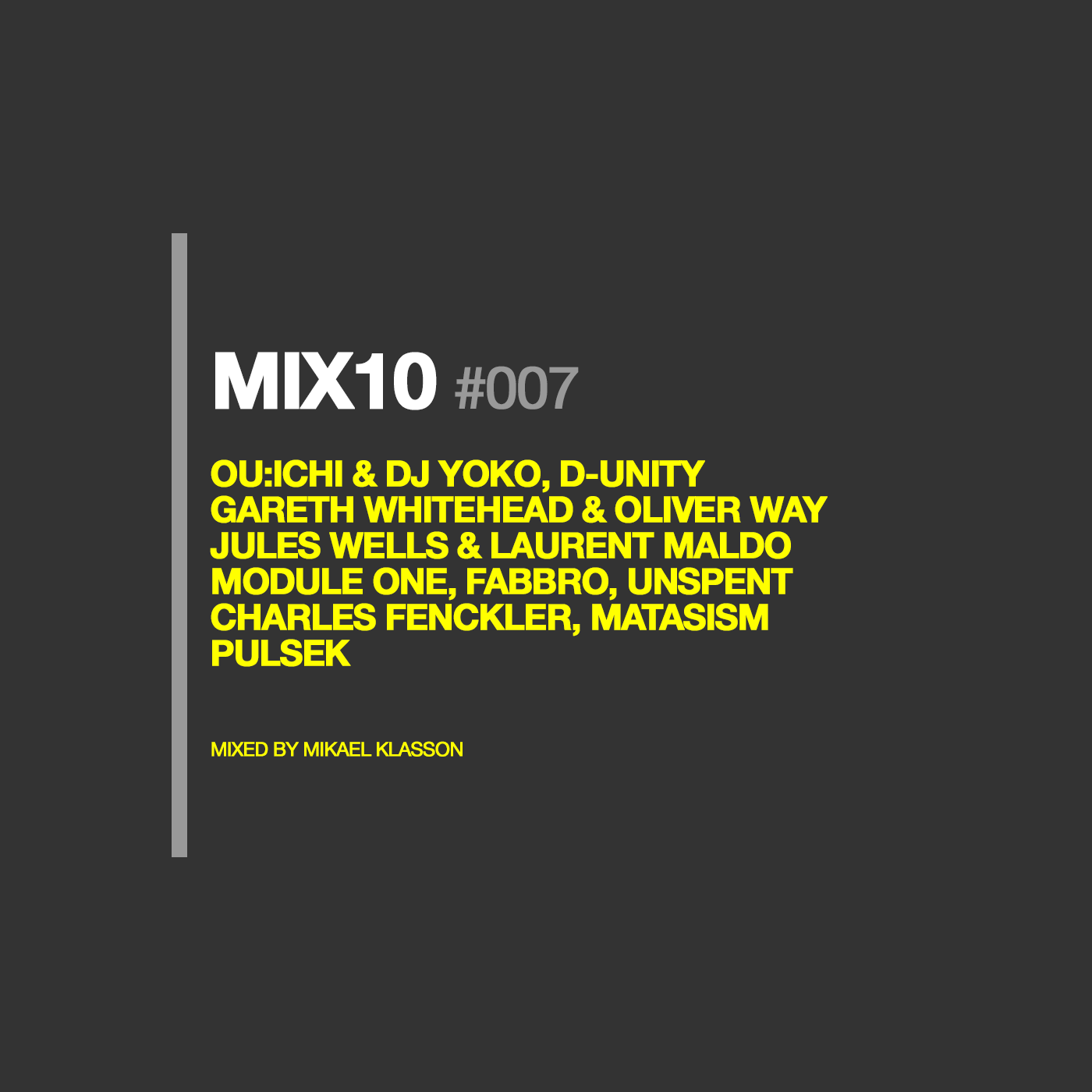 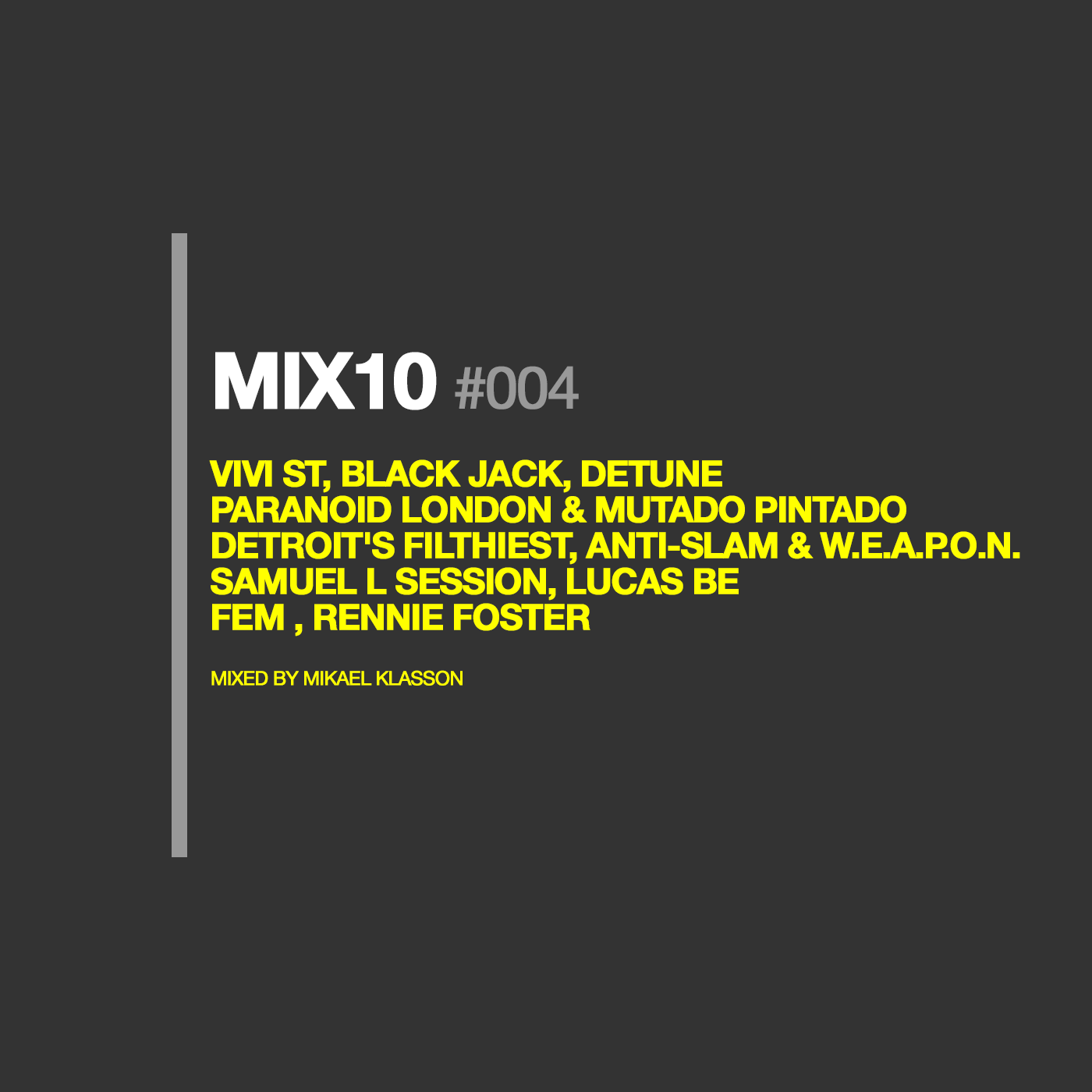 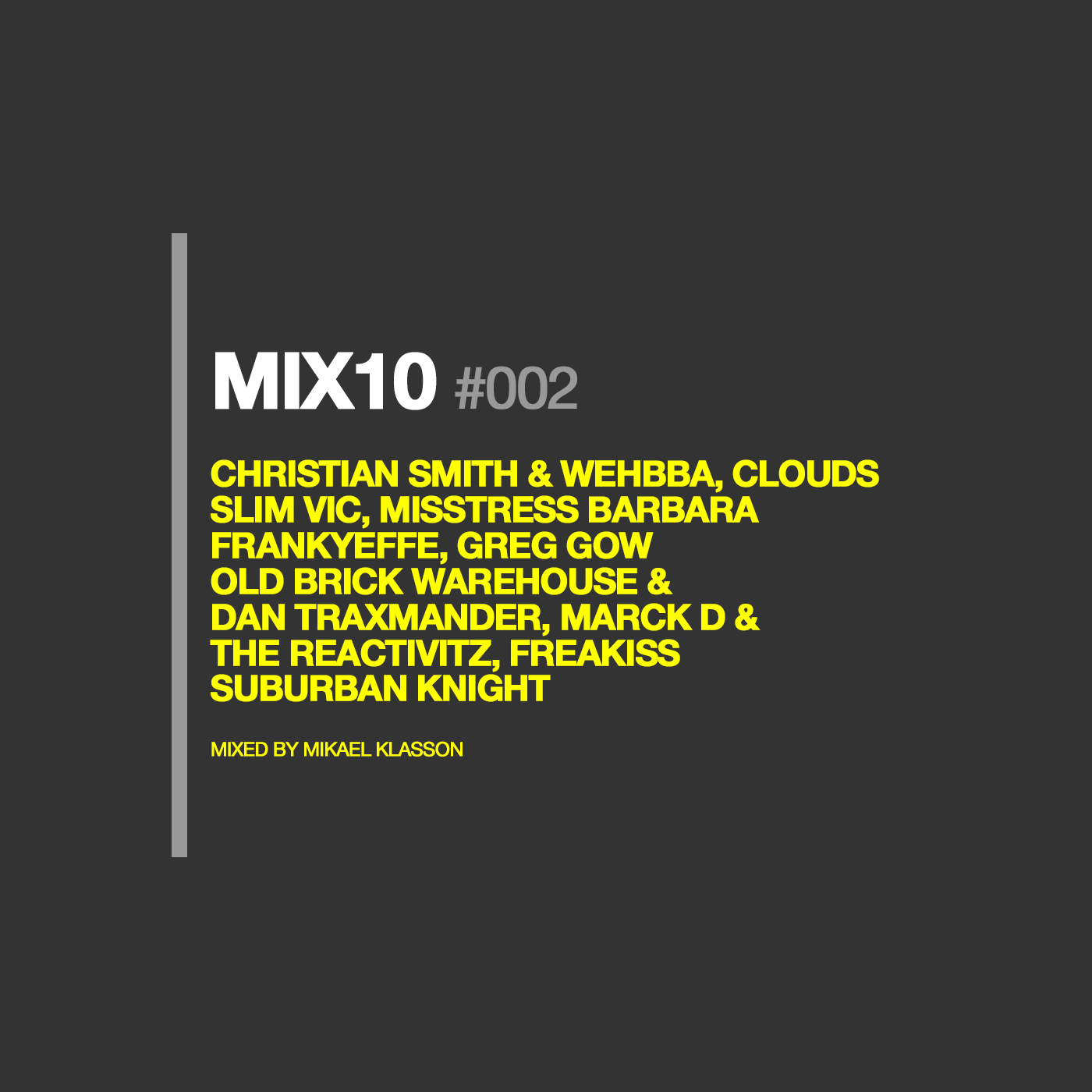 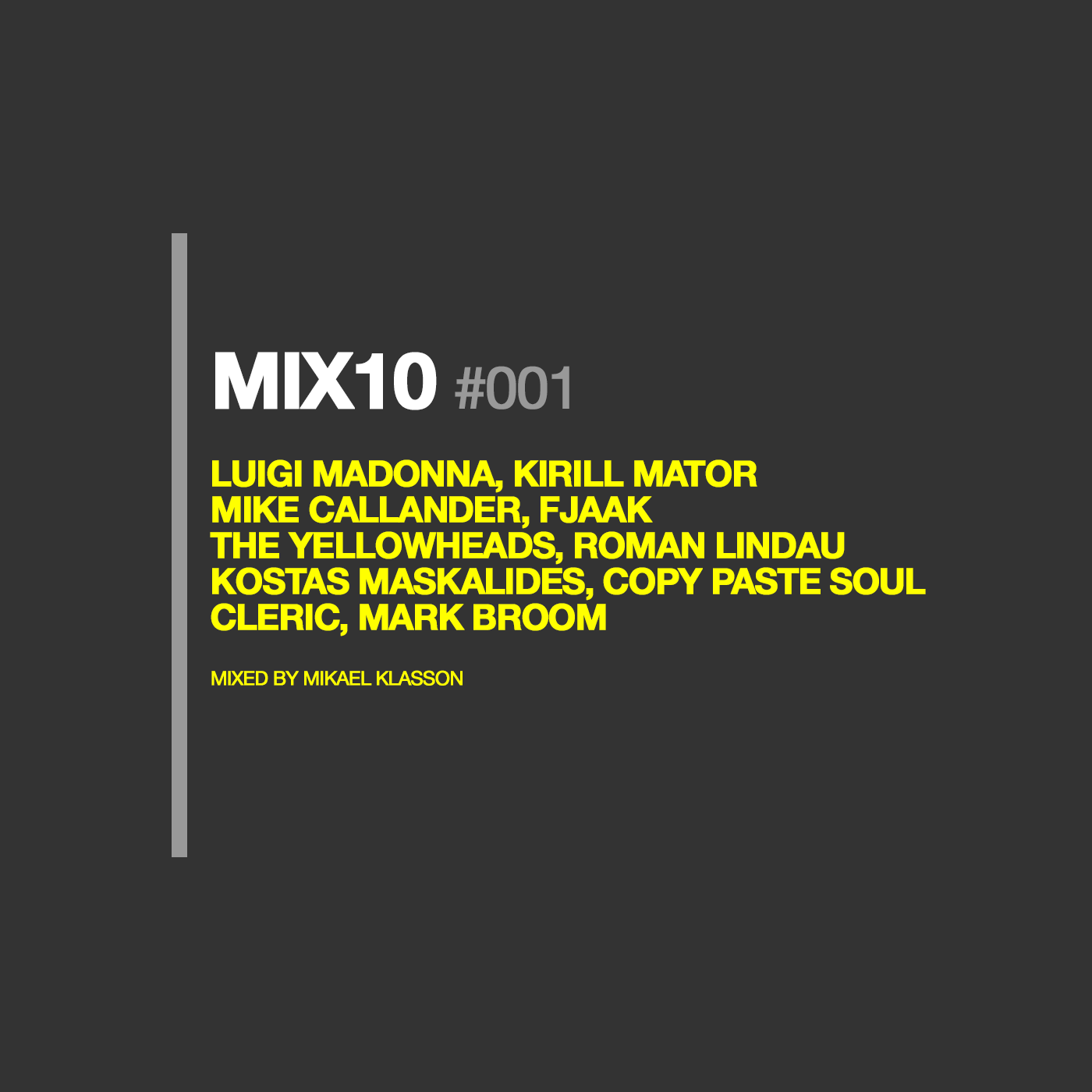 Broadcast from September 25, 2015 of my guest mix for Brain Food With Rob Zile – Live On Kiss FM, Australia.

Longer snippet from Soundcloud of both tracks from the Just Jack EP:

First teaser of my coming “Just Jack EP” on BlipBlop Records, release:
exclusive on Beat port at october 15, all other october 29. 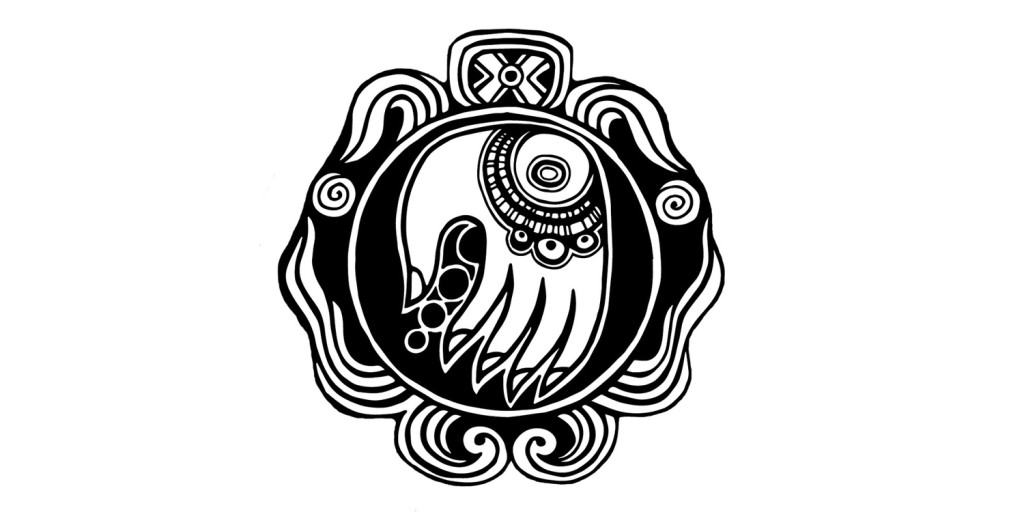 Johan Ilves is a swedish deep house/techno artist based in Ibiza, Spain. Aleksandria Migova is a dj/producer/songwriter from Paris, France. 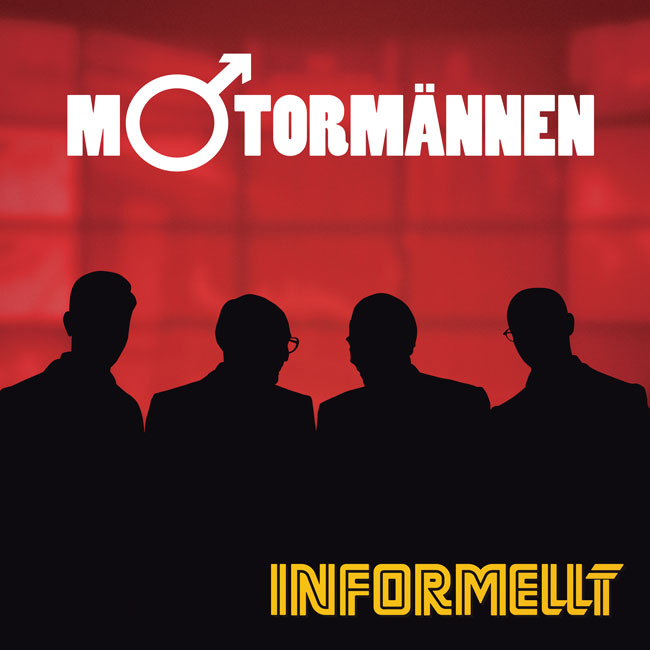 Informationstechno from a Sweden of the past, filtered through retro-futuristic incredulity.

Motormännen make techno and acid based on samples from politicians, documentaries and Christer Glenning from the end of the cold war era, when straps began to loosen and risky global influences came to town. The music is accompanied and enhanced by videos and imagery from the 70’s and 80’s.

The first vinyl release from Motormännen, “Informellt”, is available in September 2015 from Lamour Records. http://shop.lamour.se/shop/vinyl/motormannen-informellt/

Motormännen released their debut album “Informationstechno” on cassette in 2014, which was nominated for best Swedish dance/electronic album of the year at Manifestgalan 2015.

I´m Mikael Klasson. A swedish techno producer and bedroom dj. I´ve been into house and techno since the late 80´s.

The blog is mostly about techno related to me or to Sweden.

Check mikael-klasson.com for my music!

Shows by Mikael Klasson on Mixcloud